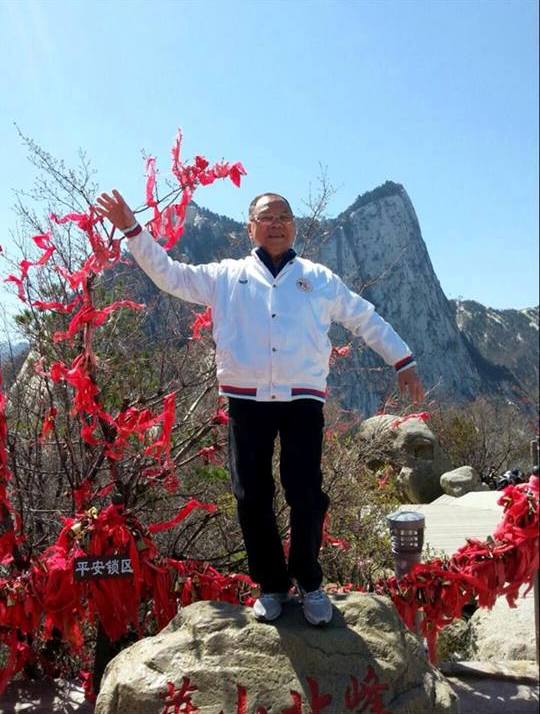 Grandmaster’s inspiration, great knowledge and skills, his kind and gentle spirit, and his tremendous contribution promoting the art of T’ai Chi Ch’uan throughout the world is a lasting legacy for all of us. Grandmaster Wu died on June 29, 2016 in Taiwan.–

Grandmaster Wu Kuo Chung, born in China in 1932, came from a family with three generations of martial artists and started learning martial arts from his father when he was only 9. At 16, Grandmaster Wu joined the army and in 1949 followed the nationalist forces to Taiwan. After he retired from the army Grandmaster worked for the Transport Ministry but continued to practice his martial arts. Grandmaster would frequently meet some of Great-Grandmaster Cheng Man ch’ing’s students who were anxious to try out their skills on such a prominent martial artist such as Grandmaster Wu. From Grandmaster’s perspective, T’ai Chi was just “Tofu Kung Fu,” meaning completely useless in application.